We just launched pre-sales to our online film course launching soon, sign up for pre-orders now for a big discount! https://bit.ly/2N3fe6l

Music featured in this video can all be found here: http://share.mscbd.fm/devinsupertramp

The song is called "Chasm" by Tony Anderson

Watch our 45 minute Iceland documentary here: https://youtu.be/LbONZIRXnYM
This video was filmed back in March 2014. All locations we filmed at we obeyed the laws of the land and had local Icelandic guides as well.

Filmed on the Red Dragon in 6K with all drone shots captured with the Red Scarlet in 4K.For business and stock footage enquiries contact us here: devinsupertramp@gmail.com 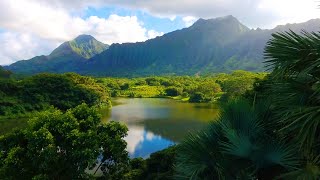 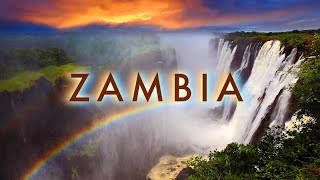 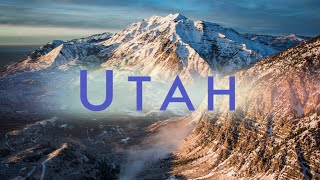